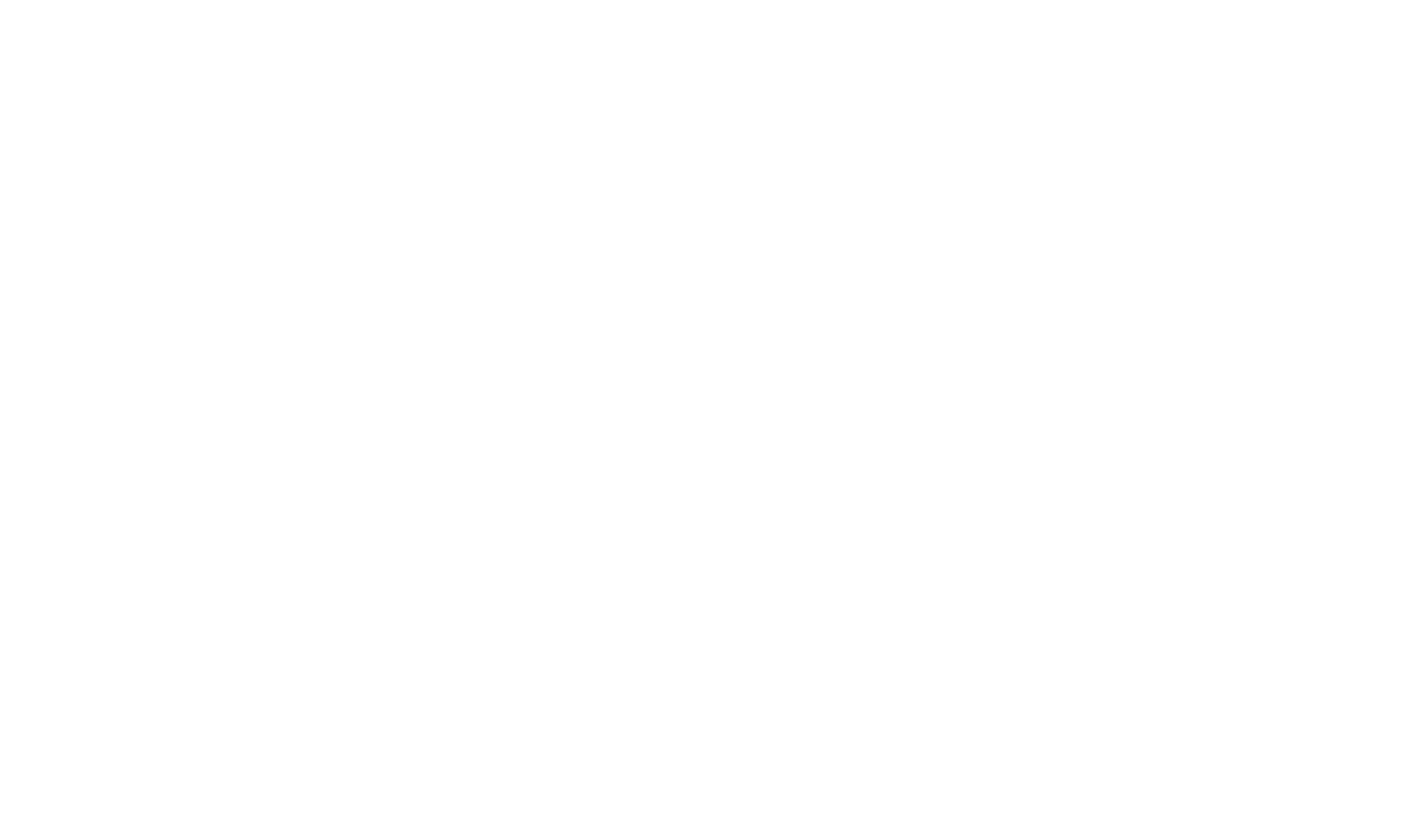 They toured the world with original Creedence Clearwater Revival members & Rock and Roll Hall of Famers, now they're continuing the CCR legacy live in concert.

Since first taking the stage together with Creedence Clearwater Revisited in 2011, Dan and Kurt fronted the legendary touring group and performed nearly 1,000 concerts around the globe -- across the United States, Canada, South America, Mexico, and New Zealand -- rocking the iconic catalog of CCR, one of America’s all-time greatest bands.

Revisiting Creedence’s musicianship and experience are the key. With the purity and power of McGuinness’ soaring voice, coupled with Griffey’s lead guitar prowess, Revisiting Creedence nails signature hits “Green River”, “Bad Moon Rising”, “Down on The Corner”, “Born on The Bayou”, “Fortunate Son”, “Proud Mary” and more. Kurt roams the stage driving extended jams such as “I Heard It Through the Grapevine” and “Susie Q”. The show is an absolute blast for the audience.

Ron Wikso anchors Revisiting Creedence on drums. Wikso’s pedigree includes being personally hand-picked by Doug “Cosmo” Clifford to sub for him in Creedence Clearwater Revisited when Cosmo had to miss shows. One of the finest drummers in the world, in addition to having toured with Creedence Clearwater Revisited, Wikso has toured with Cher, David Lee Roth, Richie Sambora, Santana and Journey’s Gregg Rolie, Foreigner, and others. Joining Revisiting Creedence on bass is Mick Mahan. Mahan has toured for more than 25 years with Pat Benatar and has recorded with none other than CCR’s John Fogerty.

Simply put, Revisiting Creedence is the only band in the world with the heritage, experience, and dedication to celebrate and honor the musical legacy of Creedence Clearwater Revival accurately and authentically. 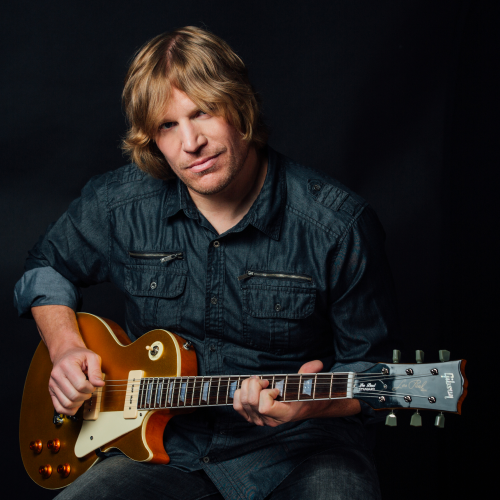 To call Dan McGuinness a singer is an understatement. Dan’s voice harkens a listener’s memory back to a time when Blue Eyed Soul ruled the radio. Full and powerful, Dan’s voice can go from edgy and rough to soft and delicate in an instant. His incredible range and perfect pitch are complimented by his expert technique and his soft touch.
‍
In constant demand as a singer, songwriter, performer and radio broadcaster, Dan is no longer Chicago’s best-kept secret. As a fan of CCR, he started listening to every album and bootleg he could get his hands on. His interpretation and delivery of the songs are right on the mark and he consistently wows audiences with his live performances.
‍
In January of 2016, McGuinness joined bassist Stu Cook & drummer Doug “Cosmo” Clifford’s legendary touring group, Creedence Clearwater Revisited, on rhythm guitar and lead vocals. Cook & Clifford are the Rock and Roll Hall of Fame rhythm section and co-founding members of Creedence Clearwater Revival. 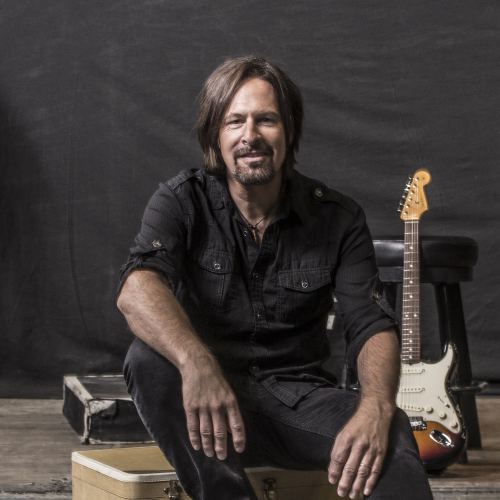 Kurt Griffey is one of the premier musicians of today. As a guitarist, songwriter, producer and performer, he has recorded and toured with some of the greatest musicians of all time.